A GUI for docker machine

In the early days of Docker, machinery was a fully working proof of concept to build a GUI for Docker Machine. The project was designed to be run both on a server and as an Electron based desktop app.

Since I was involved in a lot of other projects during that time, development stalled after the first prototype was released and the project got abandoned quickly after that. 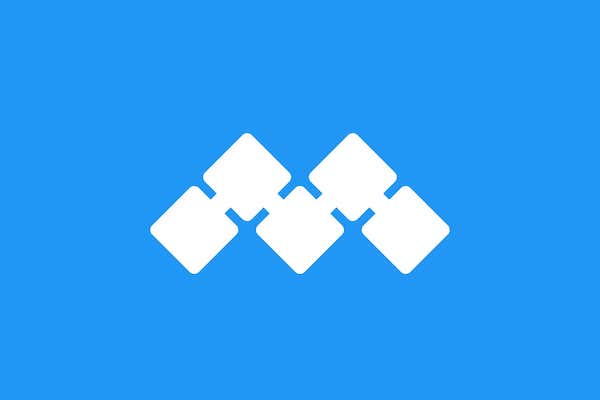