A server side swift starter template

During the early days of Swift 3, there was a large push to bring Swift to the server giving iOS developers an easy way to write their backend in Swift.

Server side swift uses Docker under the hood. Sadly, Swift on Linux wasn't mature enough at that time, that's why the project got abandoned soon after release. 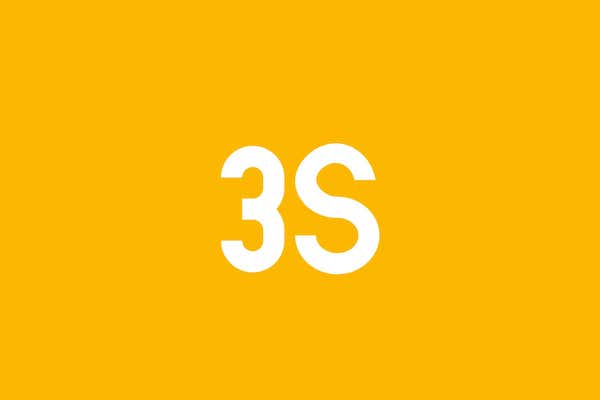